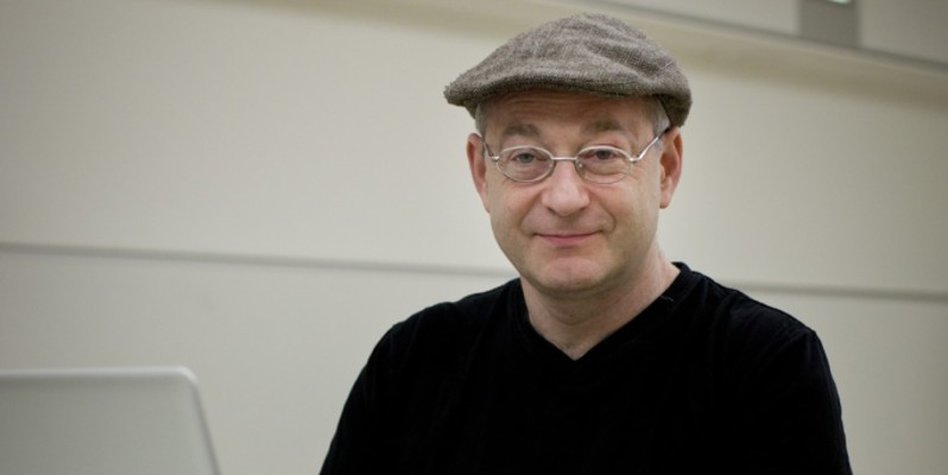 Artistic research is a very hot topic now in Germany and elsewhere. And do we all know what this term encompasses? Looking into various fields, it seemed like there may be as many definitions as there are fields; and computer musicians and pottery artists might have very differing views on what artistic research means to them.

Why this interest now? Is it correlated with the fact that resources in the freelancing world are slowly drying up and struggling artists are taking refuge under the wings of academia? Or does it have something to

do with the changing nature of art where the role of the author (if we can still define one) has undergone a drastic change from the lone genius creator of the 19th century to the networked team player working in Marshall McLuhan’s 21st century global village? Is the second wind of concept art (with its strong focus on artistic research) a consequence of socio-economic changes or merely coincidental?

Talking from my own experience as a composer, I remember how surprised I was in 1993 as a doctoral student at UC Berkeley when the chair of my dissertation committee, composer Olley Wilson, referred to my work as research, although from a German perspective I was “just” composing scores. Yet, practically from the outset of my compositional work I wasn’t doing anything else but research. I was just not aware of it because in Germany, at the time, people were so strictly differentiating between hard research in the sciences and the humanities on the one hand and creative pursuits in the arts on the other, that as someone who had also been trained as a scientist at some point in his life I had adopted these discriminating views myself. Musicologists in this country up to this date tend to be divided into historians and systematicists and in most cases physically separated from artists that need to be kept free from the ballast of hard thinking. This was also reflected in Werner Heisenberg’s ill-fated decision not to support Pierre Boulez’ idea of creating a Max-Planck Institute for research in acoustics and music—an idea which successfully materialized into IRCAM the Institut de Recherche et Coordination Acoustique/Musique, still going strong in Paris.

Yet in the world of electronic and computer music these distinctions never existed. I was glad that the people I learned from were different, most notably Clarence Barlow and David Wessel. And let’s not forget the über-father of the Hamburg composition department György Ligeti, himself inspired by the work of Béla Bartók, was famous for his integration of very diverse influences such as fractal geometry, microtonality and ethnomusicology.

The people inspiring me either had a strong affinity for mathematics, linguistics and acoustics such as in the case of Ligeti and Barlow or had even pursued a career as a cognitive psychologist such as in case of David Wessel. These men motivated my own definition of artistic research as tool making in the dialectic process of creating an artifact and sharpening the tools to do so.The artifact is unique and personal but the tools are more of a general relevance. Barlow’s work (and his own expansive documentation thereof) is living proof of this approach. In the mid-1970s he travelled through Anatolia and jotted down his first ideas of what was supposed to turn into his 30-minute piano piece Cogluotobusisletmesi, today considered a hallmark of generative music. The 100+ page documentation of the artistic process, the cognitive experiments he pursued and the mathematical attempts to formalize his findings have laid the ground for tools, which are still in use today. They have been the basis of an intense discussion about ownership and intellectual property, the authenticity of digital works, the shifting relation between programmers, authors, interpreters and spectators and so on which I led with my students over the years.

Being strongly influenced by advances in computer music I started working on an opera in 1994 which my librettist Thomas Brasch dubbed Der Sprung – Beschreibung einer Oper. In 1993, he had been visiting the center for new music and audio technologies (CNMAT) directed byWessel and understood that our opera was going to be the result of a multi-layered and interactive research process which I have partially described in my paper Research and Technology in the opera Der Sprung presented at the Leopoldina Science and Music conference in 2004. In an article I wrote a year later I elaborated on the fact that the history of computer music represents a co-evolution of artistic and technological principles driven my memes, which also manifest themselves in other areas (such as architecture, physics, philosophy, informatics, genetic engineering etc.). Meme, BTW, is a term analogous to gene, introduced by Richard Dawkins, as a notion for the replication and spreading of mental concepts, which just like their DNA counterparts are subject to the Darwinian laws of mutation and selection.

It seems to me increasingly important that budding (and mature) artists are made aware of these interdependencies and being exposed to the tools enabling them to reflect and document the artistic process that lead to the creation of artifacts. It was my aim from early on when I was hired in 2002 to establish a novel doctoral program at this university dedicated to artistic research. But as with most innovations one had to first exercise patience and wait for the right opportunity. In the early 2010s we were finally able to repurpose an old doctoral program in musicology originally catering to the composition/theory/performance graduates without a Magister degree in musicology. With the help of my colleagues Beatrix Borchard, Reinhard Flender, Manfred Stahnke and the support of our president Elmar Lampson as well as Reinhard Flender’s assistant Jenny Svensson we were able to establish this new artistic research program and admit our first student, Chinese composer Yijie Wang in 2012. Incidentally, she will defend her thesis in just a week from now, so please attend if you can. Currently, they are 10 composers and interpreters working on an artistic research project and their number is growing steadily.

While our applicants are free to choose any topic they’re interested in, there are, obviously, a few core topics more closely connected to our center for microtonal music and multimedia (ZM4) which we established as an artistic research unit in 2010 than others.

We consider ourselves lucky to having received funding by the Behörde für Wissenschaft, Forschung und Gleichstellung in the framework of the Landesforschungsförderung and are currently working on two projects, UMIS (Unified Musical Instrument Surfaces) and CoNomads (Cognition and Notation of Media Arts in Digital Space). We are very interested in finding partners to further pursue these projects on the basis of a European collaborative funding scheme.

If you’re interested: this year (the article was written in 2016) we will also host the international Sound and Music Computing conference (SMC) and the call for papers and sonic works is still out. Our guest of honor will be American composer and innovator John Chowning whose life and work brilliantly symbolizes the symbiosis between art and research in electronic and computer music. For his life achievement he will receive an honorary doctoral degree from our university. Please visit the conference website at smc2016.net for further information.